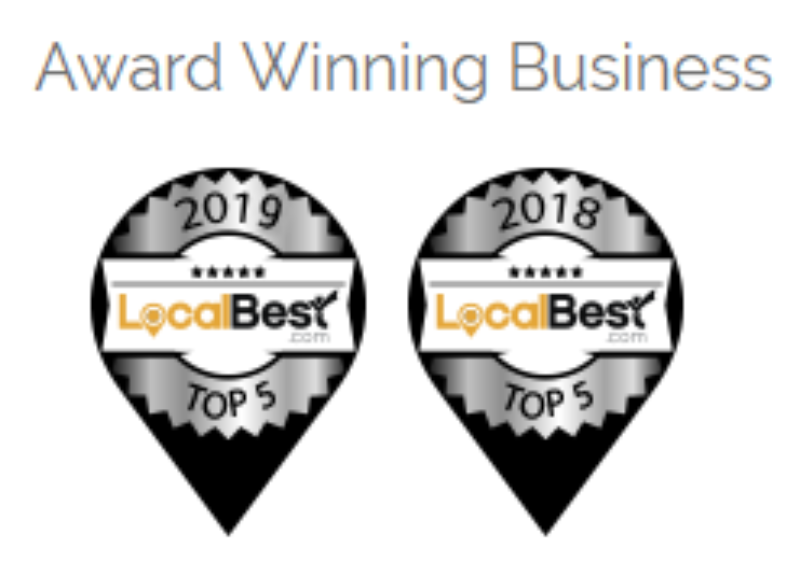 Ken Smith Auto Parts is a locally owned and operated parts supplier for the professional installer. We have over 50 years of experience serving family owned repair shops, vehicle fleets, national service chains, and dealerships. Our customer service staff are experts in parts with decades of experience cataloging and finding the correct parts for your repair. We offer quick delivery and a huge selection of original equipment and aftermarket brands in stock. We also sell tools, shop equipment, and supplies. If we don't have the item you need, our procurement department can get it fast.

Started by Ken Smith in 1956, Ken Smith Auto Parts was built from the ground up. Smith started his business by selling wholesale parts from the trunk of his car. Back then his number one priority was putting the customer and their business first. That's still the driving force today.

The first office was located on East Main Street in Chattanooga, Tennessee. It was important to Smith to keep his business in the family. Smith hired his son Richard to work as an outside salesman.

Several years went by and Richard eventually became the CEO of his father's beloved company.  The family tradition continued on and in the late 1990's, Richard's son Raun Smith took over as third-generation CEO of Ken Smith Auto Parts.  Raun realized the original location his father purchased was outgrowing its space. That's when he purchased a larger, new office and warehouse on Rossville Boulevard.

The company now has more than 10 locations throughout Tennessee and North Alabama. Ken Smith Auto Parts headquarters is located off Jersey Pike in Chattanooga, TN. 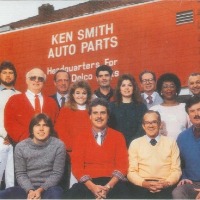 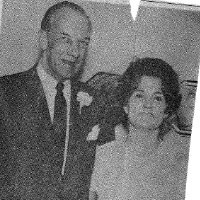 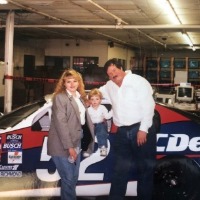 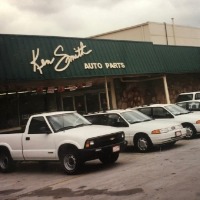 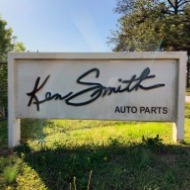 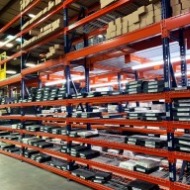 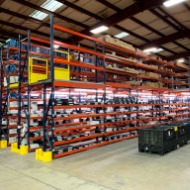 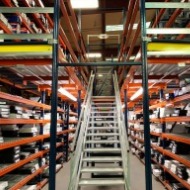 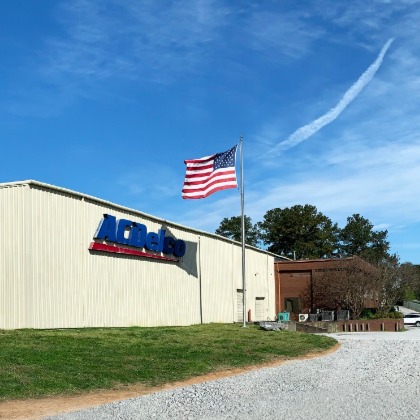 Check out our reviews!

As Service Manager at Tire World & Auto Service we use Ken Smith Auto Parts on a daily basis. Their sales people are knowledgeable and always helpful. Delivery is always consistent. Nice to have access to ACDelco, Mopar and Motorcraft brand parts at one place.

We have used Ken Smith Auto Parts for years now and have not had even a single complaint. Everyone is fantastic and really easy to work with. Their main concern is with the customers needs and not simply moving parts out the door. We are very well taken care of, thanks guys and gals!

We love Ken Smith's Customer Service - when there is a problem they don't leave you hanging! Love the delivery drivers - always courteous and willing to help. We have nothing bad to say about Ken Smith Auto Parts. They are our first call on all parts.

Our business has used Ken Smith as a wholesale supplier for years. Awesome customer service, quick delivery times, they've taken care of every issue that has come up. Good experiences with everyone from the delivery drivers to management. I can't recommend Ken Smith Auto Parts highly enough.

Great people to do business with. I've done business there over 30 years.

Great place to get auto parts. Also has great service.

Quick and great service, the parts are top notch and I have found my favorite part stop.

Our business has used Ken Smith for years and we are completely satisfied with their service. Not only are they our suppliers but they are our friends. From the drivers and salespeople on up. Nothing but professionalism and excellence. They bring us the right parts quick and take such good care of every detail. Not to mention the travel opportunities and earn backs. We love Ken Smith Auto Parts!

I have used several parts companies in my years of being in business and Ken Smith Auto Parts is one of the best. When it comes to quality of parts and people you can't do any better.

I met the Ken Smith Auto Parts family during their 2019 Travel to Adventure trip and was blown away by the hospitality they displayed to all of their customers. I cannot wait to join them again at the Expo. I highly recommend using them for all your parts needs! Keep doing what you’re doing, guys!

Tell us what you think!